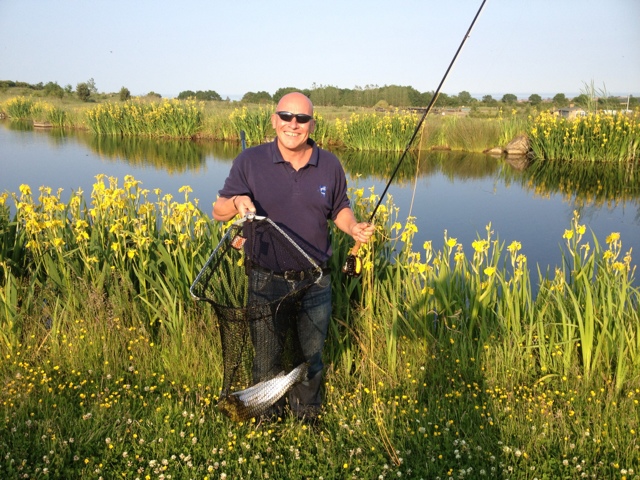 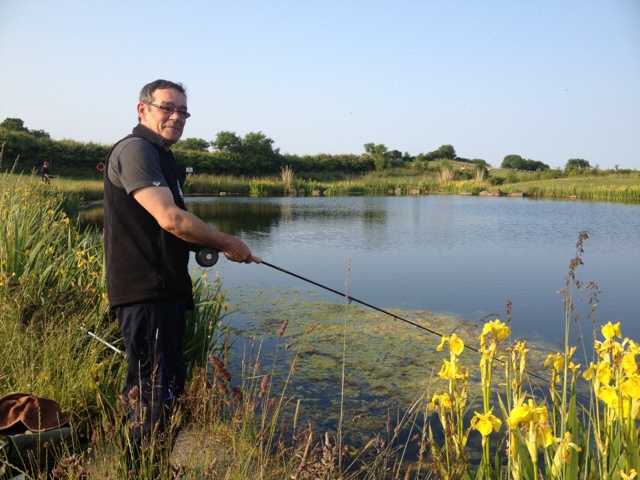 Posted by Sharpley Springs at 2:57 PM No comments:

Come and Fly Fish at Sharpley Springs
and enjoy an overnight stay at one of the North of England's best kept secrets Boutique Bed and Breakfast " Hideaway at Herrington"
We can do a bespoke package for two full day Fly Fishing ( including taking up to 3 fish home), picnic lunch, and overnight accommodation at this luxury accommodation set in private ground.
Transport from Durham train station is Free and a complimentary bottle of Bubbly will greet you on your arrival,
This package is based on two people sharing ,starts at £199 per night, including the above. We can also arrange transport (at competitive rates) for a night to one of the Uk top city's for a special night out in Newcastle. Please ask when you book on
07771933996 for availability. 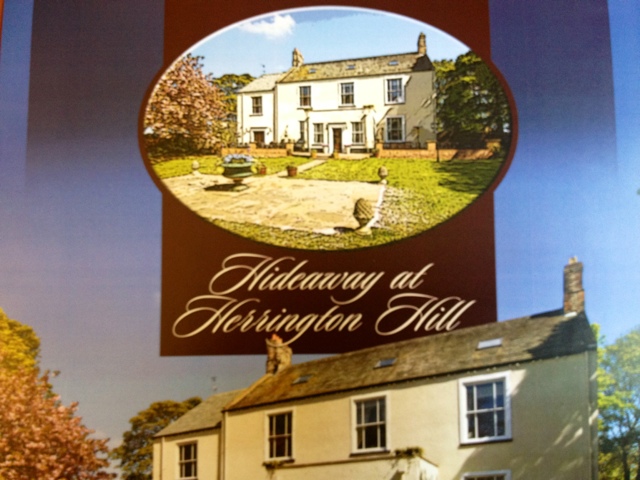 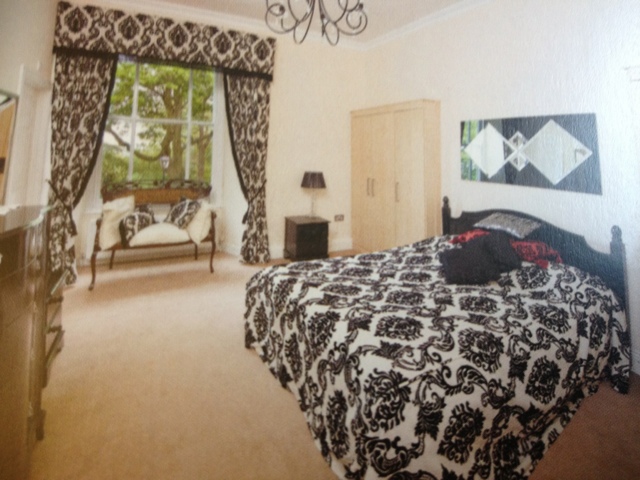 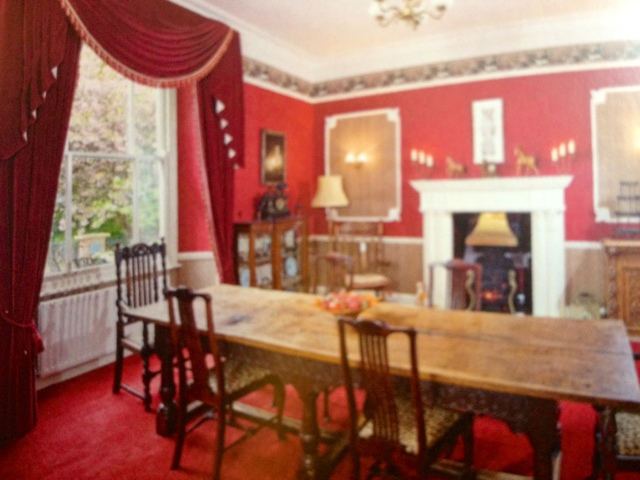 Posted by Sharpley Springs at 5:14 PM No comments:

Email ThisBlogThis!Share to TwitterShare to FacebookShare to Pinterest
Labels: 'Hideaway at Herrington'

How's it fishing
Plenty of big fish caught again this week, the Sharpley lakes all saw high midge activity morning and late evening. some of the notable Big fish caught were a Massive 19lb 7oz Trout caught on a Pinky by David Nunn from Morpeth. This big fish was kindly released to see another day. Glenn Appleby from Peterlee again fished well bring to the net 35 fish this week. Ben Race from Great Ayton took a 13 pounder and John Webb from Stokesley a 10lb 8oz rainbow taken on Dries and buzzers. Tim Martin also from Great Ayton used a floating line to catch a beautifully silvered Blue at 13 lbs 4 ozs.
Tactics
This week saw excellent midge hatches for those arriving early or staying late.The latter were also greeted with plenty of sedge activity.
Sedge patterns are becoming more and more reliable as summer sets in for real. The best imitations have been CDC patterns and invictas in a variety of guises.A ginked up wing fishes it semi dry and makes an excellent static emerger fly when pulling becomes tiresome.
Pond olives are hatching virtually throughout the day now and hares ear emergers are consequently very good,especially fished close in.It is worth experimenting with traditional upright dries too.
Fly box:
Hares ear emerger
GRHE nymph
Dry Adams
Dry male damsel
Olive buzzer pupae
CDC sedge
Silver invicta
Best wishes to all,
Carole

Posted by Sharpley Springs at 3:30 PM No comments:

Hows it fishing
Great early morning and late evening raises have kept anglers late at Sharpley, not wanting to leave the lakes!
Jason Hughes from Haswell saw the biggest bag of the week with two entered for the Trout Fisherman both rainbows the biggest on the first cast of the day was a "good, hard fighting" 11 lbs 7 oz Rainbow and the second double took Jason to the backing twice with a 15 min fight, coming in at 13lbs.
Other notable doubles were caught by Ben Rock from Great Ayton using a buzzer to a net a 13 pounder,Ray nicholas a 14 pounder on a Blood worm,Jimmy drew another 14 pounder on a damsel fly. Mark Newton from South Shield a 12lb 8oz fish.George Craggs from Great Lumley brought to the net 26 on a full days ticket.
The two biggest doubles were caught by Andy Waring from Whitburn at a whopping 20lbs 5ozs,James from Great Ayton with a 16lbs 2oz from a bag of 20 and Andy Hudson from Sunderland a 15lb 8oz trout.
Rod average
5.1
2 Tagged fish are still escaping the anglers

Tactics
Once again,early and late anglers saw the best of the sport with afternoons challenging but equally as interesting.
Green and black buzzers were in abundance and as their hatches dwindled so pond olives appeared and,together with marginal damsels,captivated the interest of the trout.Noisy,splashy rises almost certainly due to either these,wing-drying upright pond olive Duns,or sedges. The latter have been in much greater numbers this week with larger mottled browns and smallish blacks showing. The consequence has been dramatically increased interest in surface skating offerings-and exciting angling.Gangly daddies too have taken fish.

Posted by Sharpley Springs at 3:27 PM No comments: